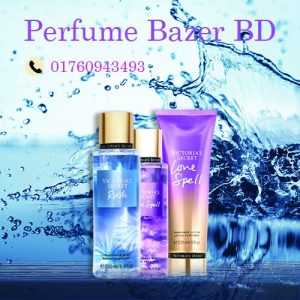 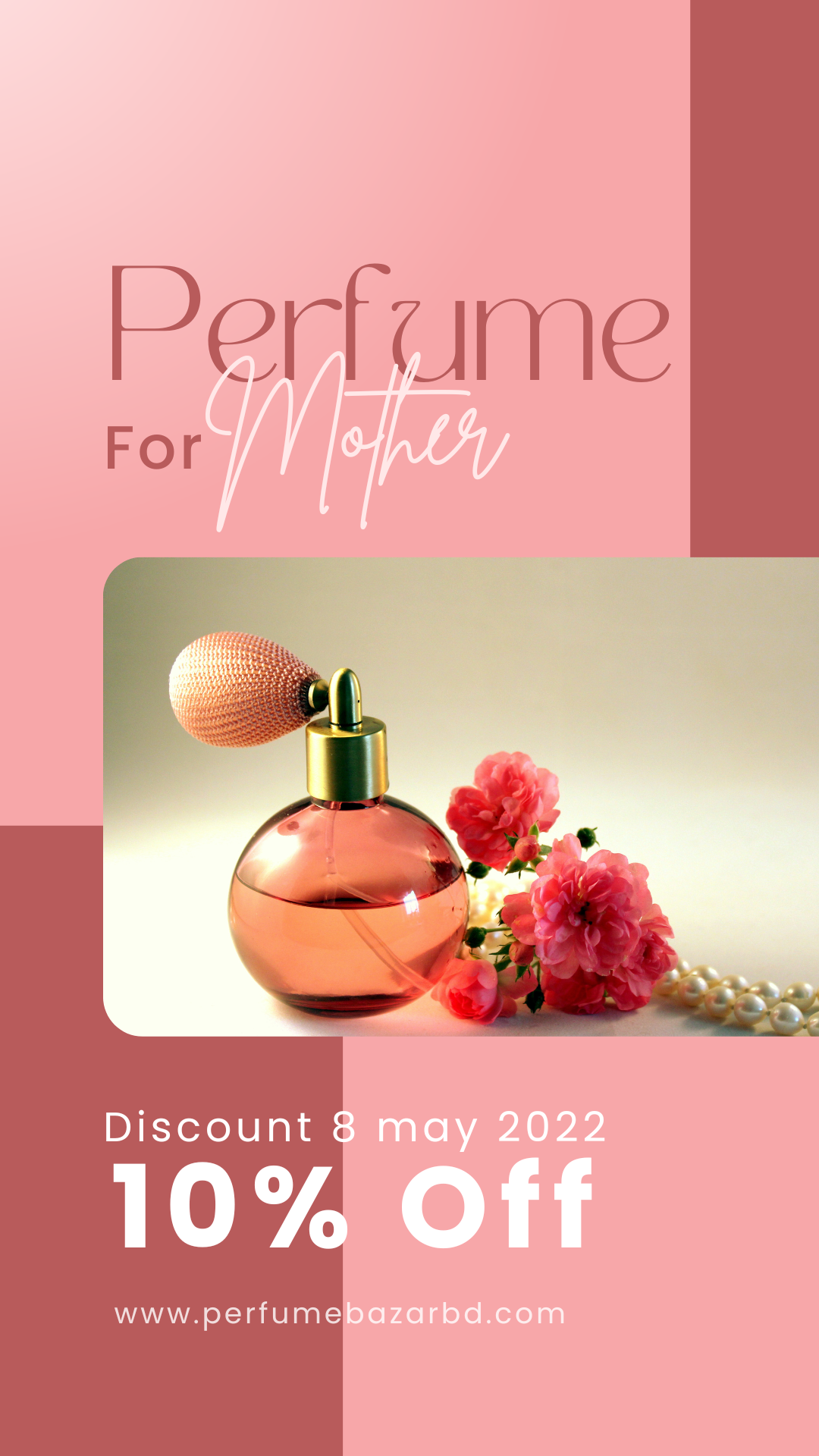 Azzaro Chrome, the fresh masculine fragrance from 1996, which was inspired by the Mediterranean sea and the bond between fathers and sons, is shown in a new light as Azzaro Chrome Pure, the new edition coming out in early 2017. Azzara Chrome Pure is announced as “the promise of a moment of pure emotion.” Announced as a citrus woody oriental, Chrome Pure retains the distinctive freshness of the original adding two new ingredients – spicy Akigala wood and tonka bean.